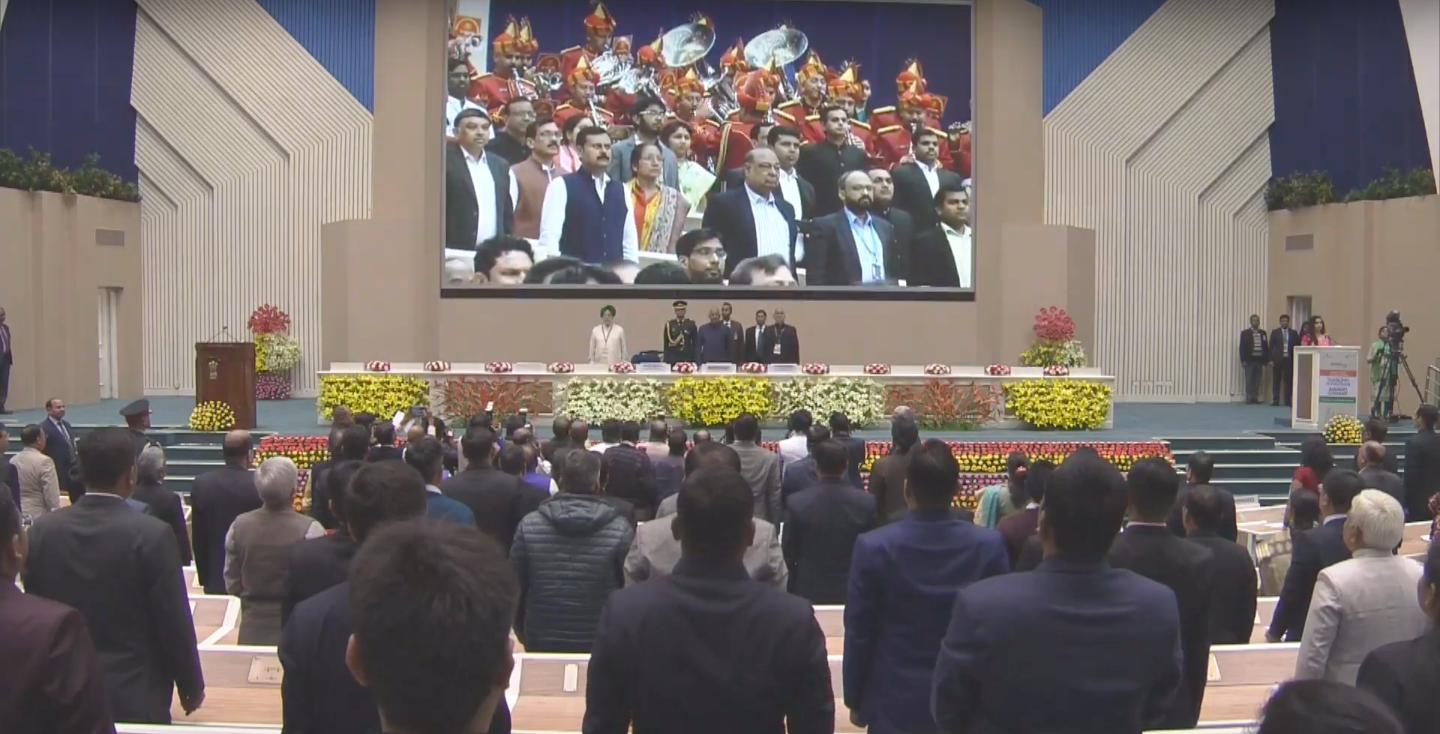 6th March 2019, New Delhi : New Delhi Municipal Council (NDMC), touted as one of the best urban local bodies out of the four municipalities of the national capital Delhi, it was adjudged as ‘India’s Cleanest City’ among small cities (population between one and three lakh). The results of what government claims to be the world’s largest survey – Swachh Survekshan 2019 were announced and winners were awarded by the government by President Ram Nath Kovind, the Minister of Housing and Urban Affairs Hardeep Singh Puri and Secretary, Ministry of Housing and Urban Affairs, Durga Shanker Mishra. NDMC Chairman Naresh Kumar and Secretary Rashmi Singh received the award from President of India on behalf of the ‘smart citizens’ and thanked its citizens for making ’smart city’ NDMC win this award.